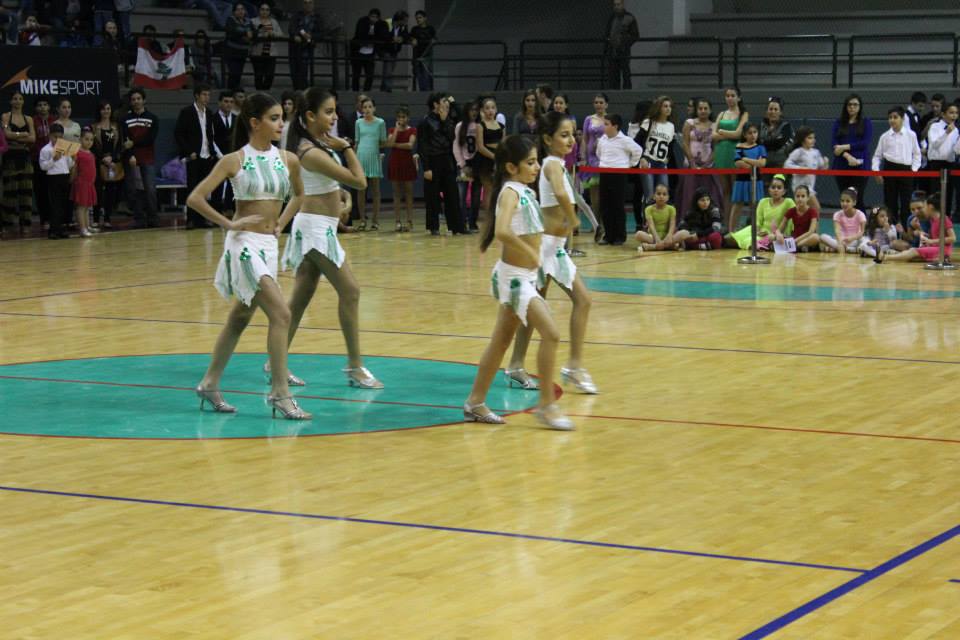 Originally known as the Cha-Cha-Cha. Became popular about 1954. Cha Cha is an offshoot of the Mambo. In the slow Mambo tempo, there was a distinct sound in the music that people began dancing to, calling the step the “Triple” Mambo. Eventually it evolved into a separate dance, known today as the Cha Cha.