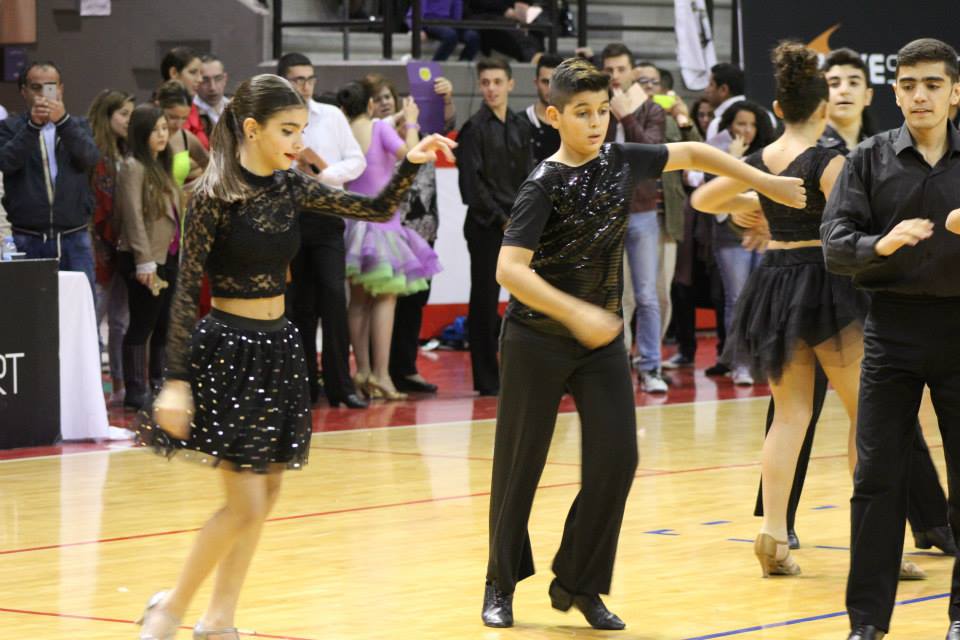 Ballet
History of Ballet
The earliest precursors to ballets were lavish entertainments given in the courts of Renaissance Italy. These elaborate spectacles, which united painting, poetry, music, and dancing, took place in large halls that were used also for banquets and balls. A dance performance given in 1489 actually was performed between the courses of a banquet, and the action was closely related to the menu: For instance, the story of Jason and the Golden Fleece preceded the roast lamb. The dancers based their performance on the social dances of the day.
The Italian court ballets were further developed in France. Le Ballet Comique de la Reine (The Queen\’s Ballet Comedy), the first ballet for which a complete score survived, was performed in Paris in 1581. It was staged by Balthazar de Beaujoyeux, a violinist and dancing master at the court of Queen Catherine de M‚dicis. It was danced by aristocratic amateurs in a hall with the royal family on a dais at one end and spectators in galleries on three sides. Since much of the audience saw the ballet from above, the choreography emphasized the elaborate floor patterns created by lines and groups of dancers. Poetry and songs accompanied the dances.
Most French court ballets consisted of dance scenes linked by a minimum of plot. Because they were designed principally for the entertainment of the aristocracy, rich costumes, scenery, and elaborate stage effects were emphasized. The proscenium stage (see Theater Production) was first adopted in France in the mid-1600s, and professional dancers made their first appearance, although they were not permitted to dance in the grand ballet that concluded the performance; this was still reserved for the king and courtiers.
The court ballet reached its peak during the reign (1643-1715) of Louis XIV, whose title the Sun King was derived from a role he danced in a ballet. Many of the ballets presented at his court were created by the Italian-French composer Jean Baptiste Lully and the French choreographer Pierre Beauchamp, who is said to have defined the five positions of the feet. Also during this time, the playwright MoliŠre invented the com‚die-ballet, in which danced interludes alternated with spoken scenes.
DANCE CLASSES